Sao Paulo | Between São Paulo and Soteldo everything is arranged; Tricolor awaits resolution in impasse on Canadian side 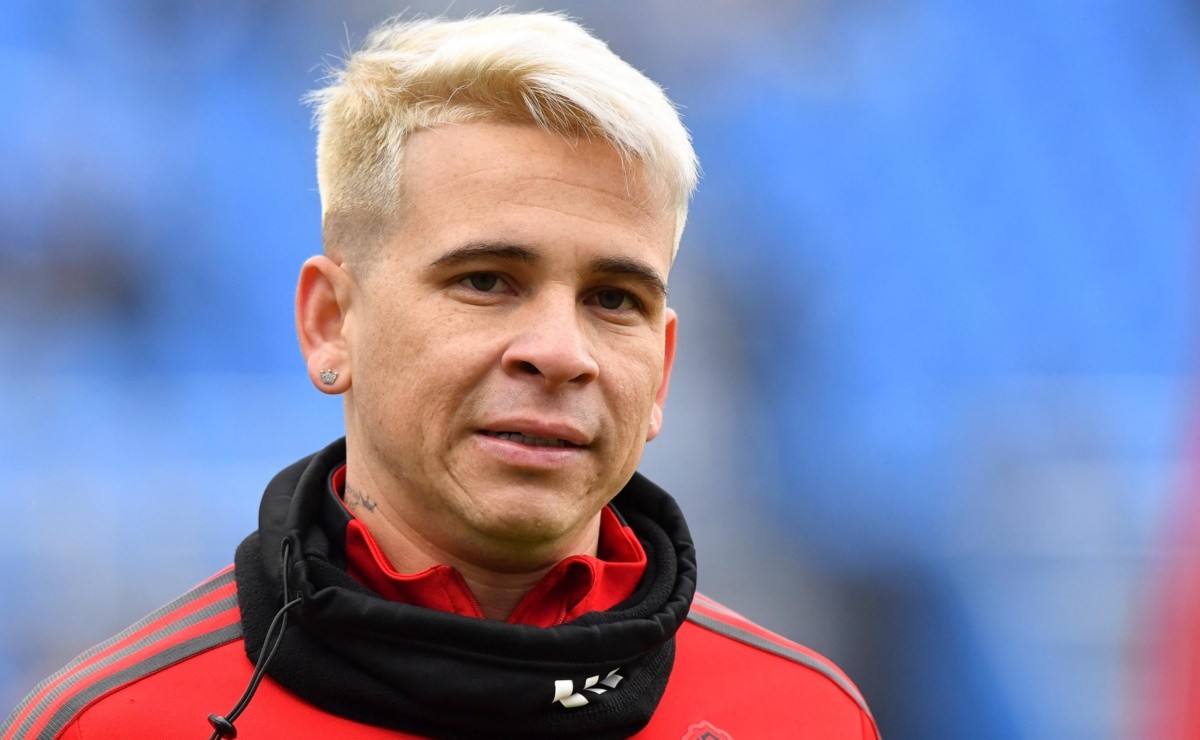 Toronto received a proposal from São Paulo and striker Soteldo had spoken about the amount Tricolor Paulista would receive, however, there was a stalemate on the Canadian side.

Negotiations between Sao Paulo and Toronto’s negotiations for attacking midfielder Yeferson Soteldo were locked, due to the Canadian club’s debt to Venezuela, preventing the progress of Tricolor, who treated the idea of ​​bringing in former number 10 Santos very well. warning. Ceni wants a fast player and a dribbler for his attack.

Canada’s debt with the Venezuelan striker stands at $3 million (R$16 million at current prices), stemming from bonuses still signed at the time of signing the contract. According to journalist Jorge Nicola, the striker will not submit this amount, and São Paulo refuses to include the amount in the proposal made to the athlete.

São Paulo and Soteldo already know it all, especially in terms of contract time and salary amount, although the athlete has certain fears of returning to Brazil at this time, due to the financial crisis experienced by Tricolor itself, which has more than R$600 million in debt.

Featured in a Santos jersey at the 2020 Libertadores, Soteldo was hired by Toronto in April 2021 for around R$34 million, but he hasn’t had a great season in the American league. This Saturday, Toronto announced the signing of Italian Lorenzo Insigne, who arrived in July. 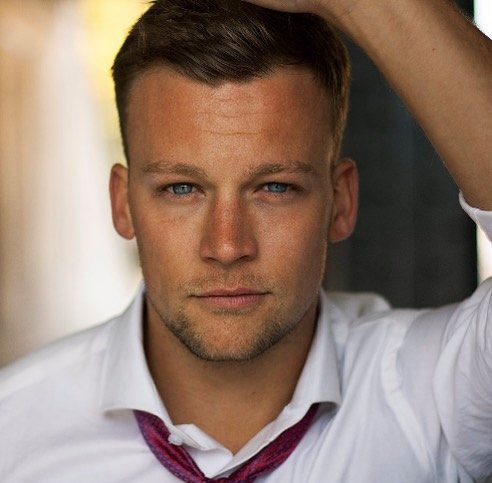