The Kids in the Hall documentary to stream on Amazon Prime 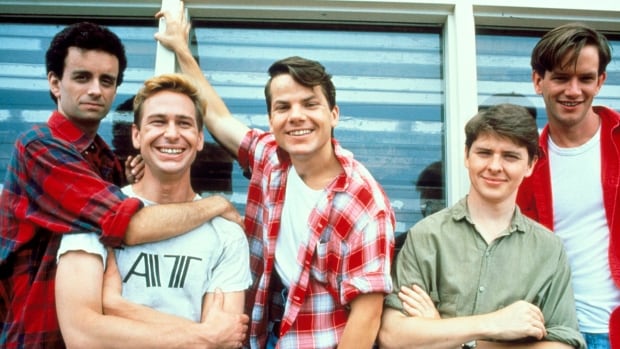 A two-part documentary about Canadian comedy troupe The Kids in the Hall heading to Amazon Prime after debuting next month on South by Southwest Festival.

This documentary dives into the group’s post-punk era origins in the mid-1980s, five seasons of their television series, a controversial feature film and several sold-out tours.

The film will premiere at the SXSW Film Festival in Austin, Texas, this March before landing on Prime Video later this year.

Looking back joins the Toronto-shot revival of Children in the Hall a sketch series that will also premiere on Amazon Prime later this year.

Produced by Blue Ant Studios, this new documentary is based on the biography Children in the Hall: One Fool by Paul Myers, who serves as executive producer.