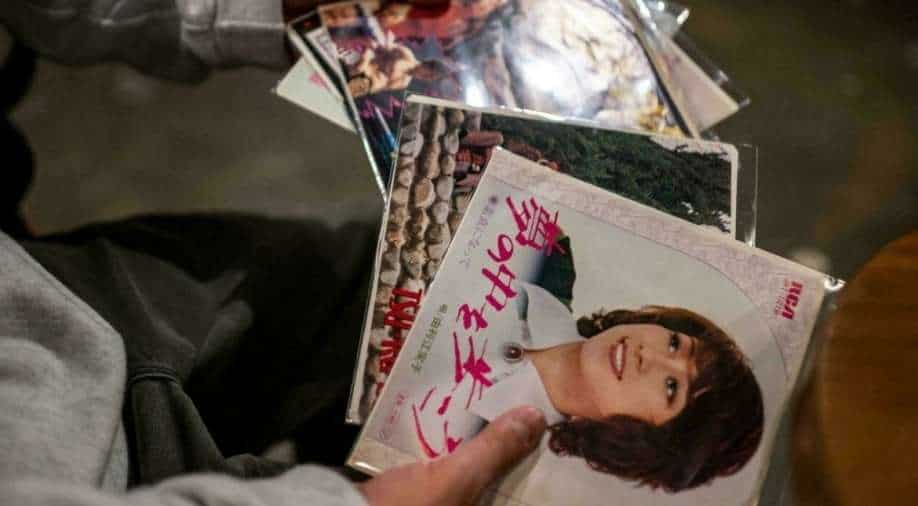 Tel Liyanto didn’t live during the Japanese boom of the 1980s, but he loved the “timeless” City Pop hits of the era, which are now going viral thanks to a new generation of young international fans.

The glamorous soundtrack that accompanied the country’s economic miracle exploded in popularity decades after its upbeat synth, influenced by soft rock, boogie, and soul, first took to the air.

The retro genre is so hot that Canadian star The Weeknd sampled the 1983 song “Midnight Pretenders” on its latest release, and record companies are racing to reissue the long-forgotten City Pop vinyl.

“It’s like a disco: a nostalgic sound, but also modern,” said Liyanto, a 27-year-old from Indonesia who works for a creative agency, while dancing to City Pop in a Tokyo bar.

From its origins in dedicated online music circles, its resurgence is powered by YouTube’s algorithm, which detects when a song is liked and shared and recommends it worldwide.

The most popular songs, such as Mariya Takeuchi’s “Plastic Love”, have tens of millions of views on YouTube.

The song’s funk bassline and flamboyant brass have the upbeat vibe of “Club Tropicana” by Wham! — but the soaring Japanese vocals tell another story.

“Ever since the day I was heartbroken, I’ve been living life with day and night turned upside down,” Takeuchi sings what commentators call a “hidden gem”.

“Why am I suddenly listening to 80s Japanese pop music? And why is it so good?” write one.

Kei Notoya, a 33-year-old DJ, was captivated by City Pop when he first heard about it at a university party.

He has amassed around 3,000 records, some of which sold out in seconds from his online store Tokyo Condition.

“Japanese music at that time imitated American rock, soul, R&B a lot,” he told AFP. “Sounds fresh, but at the same time, familiar.”

“Unborn people can feel the energy, atmosphere of the 80s and 70s by listening to these songs.”

The rumors have prompted Japanese record companies to upload more of their back catalog to the streaming service.

But a large number of “slept-on” songs — neglected for years but only recently discovered by music lovers — keep interest in the genre alive, Notoya said.

He boasts of “new discoveries every week” at secondhand record stores, and releases the “Tokyo Glow” compilation in December.

Tomoko Aran’s sample hit from The Weeknd in her new song “Out of Time” is “the most common example of old Japanese music being introduced to a wider audience”, says Patrick St. Michel, a music writer based in Japan.

“Midnight Pretenders” was re-released on vinyl last year along with other City Pop favorites including “Plastic Love”, which has also been refreshed with a modern music video by record label Warner Japan.

Gary Ieong, co-owner of White Noise Records in Hong Kong, said that although fans preferred to hunt for the original City Pop printing press, the reissue of “Plastic Love” had been “very popular” in his stores.

Young people who listen to songs on YouTube want to repurchase them “as souvenirs, or for works of art”, he told AFP.

His music is also popular on TikTok, where fans match their favorite tracks with anime-style illustrations of sunsets or dance together in ’80s outfits.

But in addition to the cheesy fun, new listeners are also drawn to City Pop by “the melancholic element lurking within,” says St Michel.

“It’s something that creeps into all of City Pop’s songs and makes them go viral. There’s something sad too — it’s not pure hedonism.”

Nothing lasts forever, and the early trendsetters who started getting into City Pop online in the 2010s have moved on, says St Michel.

“It’s like a race to find what the internet crowd will be. But it’s up to them to decide,” he added.