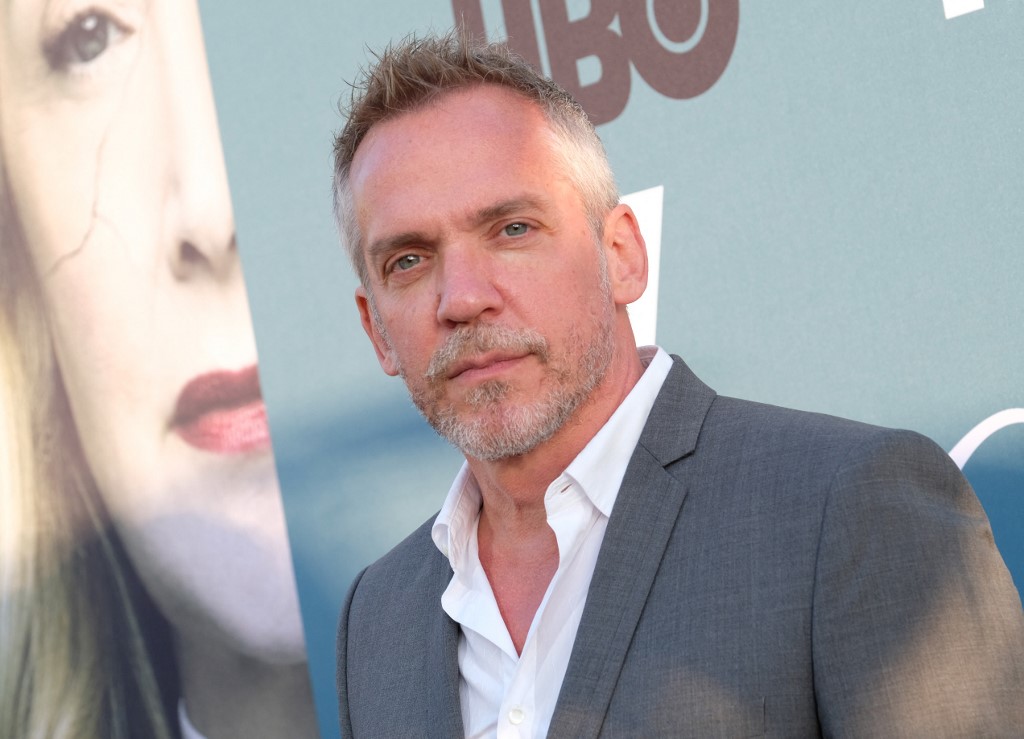 According to US media, he was in his cabin in Quebec City, where he was born; cause of death not disclosed

Canadian director Jean-Marc Vallee, best known for the film “Dallas Buyers Club”, died Sunday, 26, at the age of 58. According to US media, Vallee died in his cabin near Quebec City in Canada, on weekends. “Rest in peace, Jean-Marc Vallee. The world becomes less interesting without you in it,” the company Hive Communication Collective wrote on Instagram. The Quebec-born director and producer was nominated for an Oscar for “Dallas Buyers Club” in 2013, which won actor awards for Matthew McConaughey and supporting actor for Jared Leto. In recent years, Vallee has received praise for his work on the HBO series “Big Little Lies”, for which he received an Emmy, and “Sharp Objects”. The cause of death was not released by authorities.

HBO said it was “shocked by the news of his sudden death.” “Jean-Marc Vallee is a brilliant and incredibly dedicated filmmaker,” the company said in a statement sent to The Hollywood Reporter. “Jean-Marc stands for creativity, authenticity and doing things differently,” said Vallee production partner Nathan Ross in a statement. “The master will be sorely missed, but it is comforting to know that his beautiful style and impactful work he shared with the world will live on.” Jean-Marc Vallee also directed other critically acclaimed films, including “CRAZY” (2005), “Young Queen Victoria” (2009, Oscar-winning costume design) and “Free” (2014), for which Reese Witherspoon was nominated for Oscars.

*With information from AFP