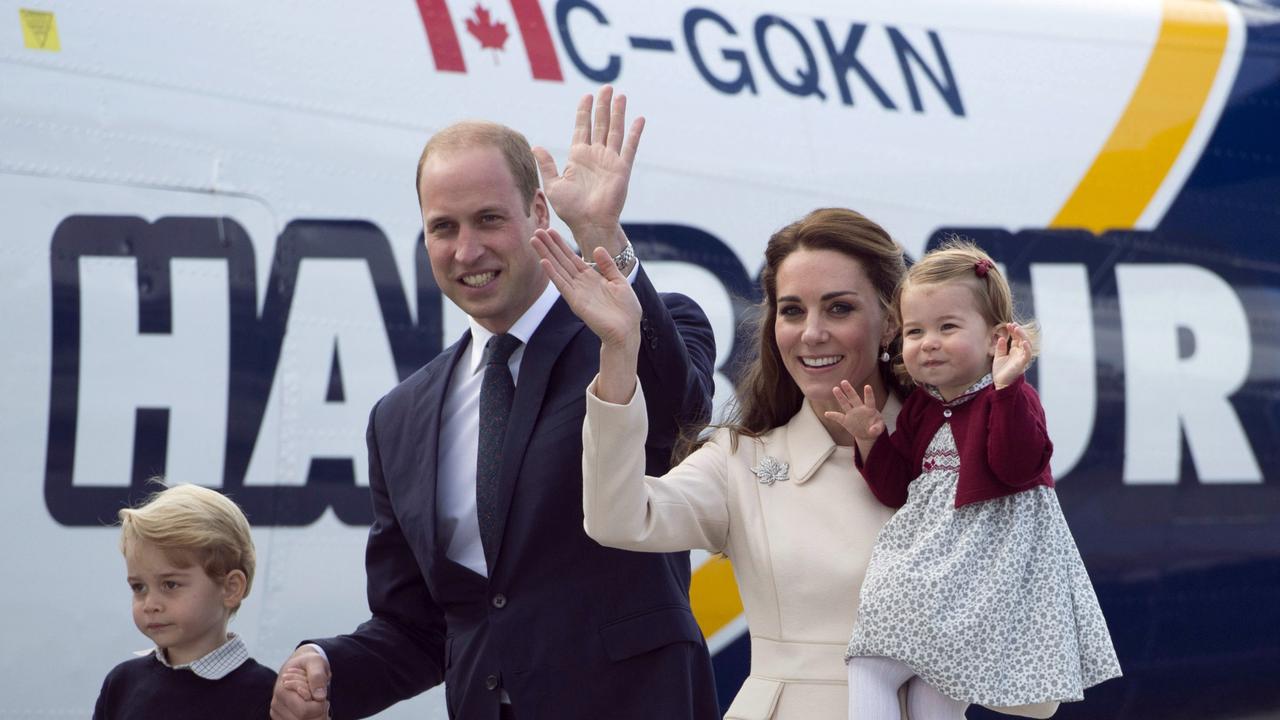 The Duke of Cambridge has shared how he got into fights with his three children while traveling.

Prince William has revealed a clever trick he does when he travels with his three children.

The member of the royal family frequently travels around the world with his wife Kate Middleton, alongside Prince George, Princess Charlotte and Prince Louis.

They recently announced their next big tour to the Caribbean, with stops in Jamaica and the Bahamas later this month to celebrate the Queen’s Platinum Jubilee. And Prince William has since explained how he tried to involve his young children on the trip, Sun report.

She reportedly told a fan during a recent visit to the UK that before they depart, she shows children the countries they’re visiting on a map, so they know where they’re going and learn more about the world.

He said, according to People: “They always ask where we are going.

“And we show them where we are on the map.”

The family had traveled to a number of countries together, including New Zealand and Australia with Prince George when he was just nine months old.

William and Kate also traveled to Canada with Prince George and Princess Charlotte during the official trip, while Prince Louis has yet to join the royal tour.

However, when it comes to private holidays, the family often goes somewhere closer to home, as seen on the Isles of Scilly in Cornwall.

Here are some other travel rules that the royal family should follow.

And traveling with kids is never easy, when it comes to booking flights and being in a foreign country.

One mother explained why you should always book the first flight of the day when traveling with children.

Carmen Sognonvi, who has traveled the world with her husband and two daughters, told The Points Guy: “If you get an 8am flight, very often the plane has been there since last night, so you get in and out on time. time.”

And a flight attendant has shared it top tips for traveling with young children – from seats to avoid to extras you can request from the crew.

This article originally appeared on Sun and reproduced with permission