Adventures in History · Through an artificial intelligence program, Canada simulates dialogue with a deceased bride 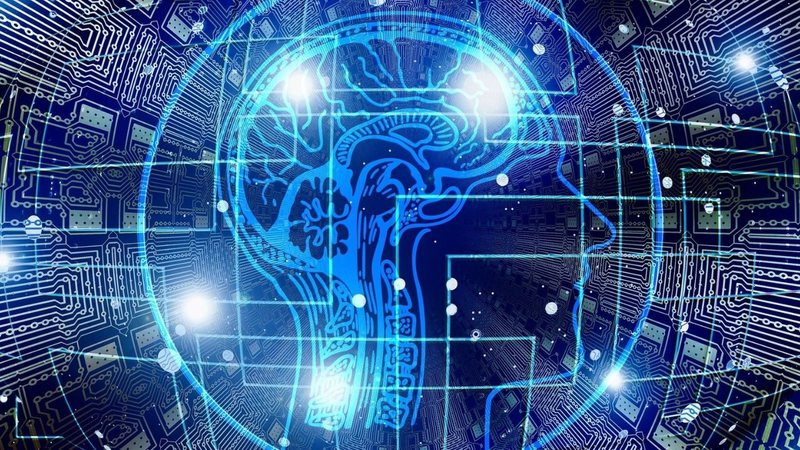 Canadian Initiative Joshua Barbeauwho used an artificial intelligence program to simulate the exchange of messages with the bride, who died eight years ago, is attracting attention.

It is known that around the world, researchers are working to create programs that respond like humans, through robots that will have the ability to respond to non-programmed questions in different ways.

not the case Joshua systems created by American programmers are used, Jason Rohrer. Titled ‘December Project’ through this system, users can go further, because the creators have opened up the possibility for the robot to be customized.

After learning of the alternative, the Canadian signed up for the project in September last year, paying $5 to open his account, Joshua describe the characteristics of his fiancé jessica and allow the program to have access to old messages exchanged between couples on Facebook.

This is how the man talked for 10 hours, in simulated dialogue with his lover, who died in 2012 after suffering from a rare type of liver disease. “jessica he was the most extraordinary person I have ever met”, recalled the groom, during the report.

The creator of the software, in turn, said that he did not imagine that his project would be used to simulate interactions with the dead. Rohrer said he was “a little scared by the possibility”.

Experts warn of system problems like this, according to experts, it is important that users are not confused and understand that it is not a real interaction, otherwise the consequences could be serious.